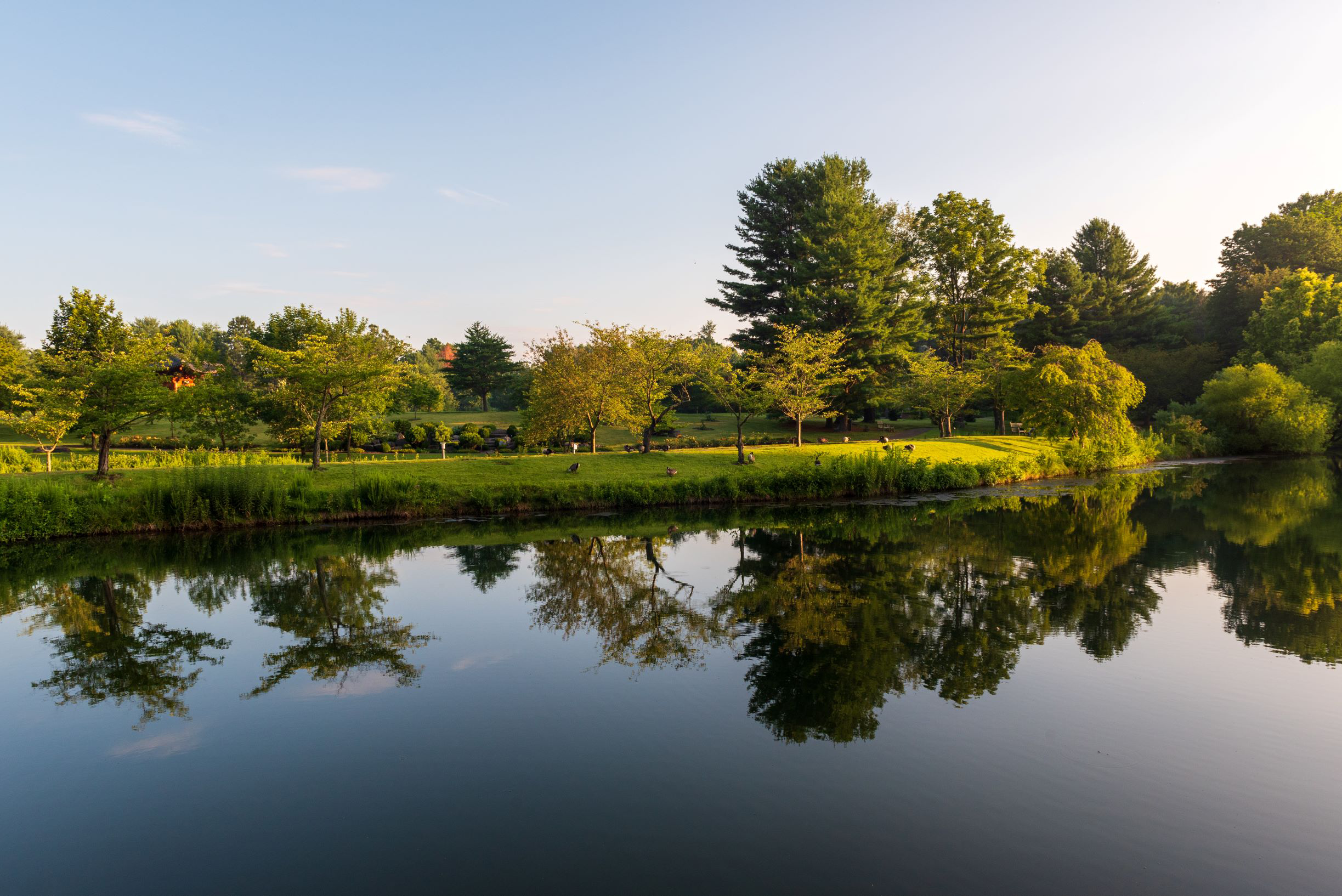 Like many Northern Virginia communities, Vienna has a very rich history going back to the 18th Century. In 1754 Colonel Charles Broadwater first settled here and in 1767 his son-in-law, Mr. John Hunter built the town’s first home. Dr. William Hendrick and his family moved into the area in the 1850s and decided the town should be named “Vienna” after Hendrick’s New York hometown.

A decade after that, Vienna was home to one of the Civil War’s earliest battles, which broke out on the railroad tracks. Troops had never been transported by train before when Confederate forces ambushed them in a clash that historians named the Battle of Virginia. From that point on both sides camped in Vienna and when the war was over, many simply stayed and built lives with their families.

Vienna remained a quiet little rural town for decades until the 1950s when urban development started to encroach. Despite this growth, Vienna has remained true to its roots and to this day offers a peaceful reprieve from the hustle and bustle of the Capital.

Many of Vienna’s institutions and traditions have been preserved to give it a certain small-town charm, even though it has plenty of amenities. The town is filled with mom-and-pop businesses with many residents supporting their community by shopping locally whenever they can. Fresh produce and locally made products are sold weekly at farmers markets, and there are always fundraisers on behalf of local nonprofits and schools.

The town is known for family-friendly events throughout the year. These include April’s Walk on the Hill Garden Tour, the ViVa! Vienna Town Festival to celebrate Memorial Day, the Halloween Parade and December’s Holiday Stroll. A whole range of events occur all year long at the Vienna Community Center, including fashion shows, craft fairs, antique exhibits, and etc. The family-friendly warmth of Vienna appeals to homebuyers who appreciate the cohesiveness and small-town feel of this neighborhood.

Things To Do in Vienna

With less than 16,000 residents, people often think of Vienna as being a sleepy little hamlet. Despite its outward appearance, Vienna has plenty to offer when it comes to restaurants, shops, art galleries, music venues and theaters. Downtown Vienna is alive with many enjoyable activities, including historic sites, a variety of shops, and owner-operated restaurants. Vienna’s cultural diversity is its most charming asset, with an eclectic restaurant district drawing visitors from all over.

For more exciting options, residents can head out to Tysons Corner Shopping Center & Galleria to shop at upscale boutiques and enjoy fine dining. However, all basic conveniences are easily attainable in Vienna, so residents can get everything they need close by without leaving their community.

For those who love attending outdoor performances and concerts, Wolf Trap National Park for the Performing Arts is located right in Vienna providing entertainment throughout the year. This unique venue attracts audiences from far and wide and is the only U.S. National Park devoted to the performing arts.

Meadowlark Gardens Regional Park is also a hub of activity in Vienna, where residents come to immerse themselves in the beauty of nature. You can wile away an afternoon walking through the exquisitely landscaped gardens and lakes filled with fluttering ducks and geese and gaze at nature’s critters from a charming gazebo on Lake Caroline.

For a variety of outdoor activities, residents can choose among several different public parks with playgrounds, athletic fields and trails that includes a 45-mile bicycle path. There is no doubt that Vienna offers all kinds of opportunities for fun, plus Washington D.C. is a short Metro ride or drive away for those seeking other adventures.

Check out these communities for more information.
Popular Cities Near Vienna, VA

Residential homes in Vienna are predominately quaint, single-family homes on relatively small lots. Residents take pride in their homes, so you see many beautifully landscaped yards with abundant foliage on safe, well-lit neighborhood streets. Homebuyers will see a lot of modern homes ranging in size from 3,000 to 10,000 square feet in Craftsman-style architecture, as well as a good number of Colonials with some brick townhouses mixed in.

Homes in Vienna are priced at $600,000 and up and will certainly increase in value with the completion of the Silver Line Metro. Because neighborhoods like Vienna appeal to so many families, new homes are increasingly being built, including high-end condominium and apartment buildings located closer to downtown.

Most homes in Vienna have been upgraded with the latest features. But there are still homes with original architecture from the 1950s and early 1960s, which were built during the community’s initial growth. In essence, there’s something for everyone in Vienna, whether you’re looking for a newly renovated home with modern upgrades, or a charming older classic that you can remodel if you wish. If you’re interested in looking at homes in Vienna, reach out to The Spear Realty Group!

Included below are homes for sale in Vienna. If you would like more information on any of these Vienna real estate listings, just click the "Request More Information" button when viewing the details of that property. We can provide you with disclosures, past sales history, dates and prices of homes recently sold nearby, and more.

And, if you haven't already, be sure to register for a free account so that you can receive email alerts whenever new Vienna listings come on the market.

This modern craftsman home is being built by a boutique...
The information being provided by Bright MLS is for the consumer's personal, non-commercial use and may not be used for any purpose other than to identify prospective properties consumer may be interested in purchasing. Any information relating to real estate for sale referenced on this web site comes from the Internet Data Exchange (IDX) program of the Bright MLS. Keller Williams Loudoun Gateway is not a Multiple Listing Service (MLS), nor does it offer MLS access. This website is a service of Keller Williams Loudoun Gateway, a broker participant of Bright MLS. This web site may reference real estate listing(s) held by a brokerage firm other than the broker and/or agent who owns this web site.

Each Office Is Independently Owned and Operated 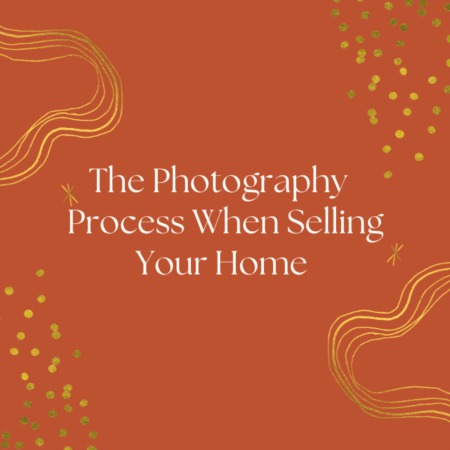 The Photography Process When Selling Your Home

Each Office Is Independently Owned and Operated