Back to Blog Posts
Prev Next

Today we're going to take a look at some new statistics that were just released for the month of May.

During Coronavirus, house values have remained strong in Northern Virginia even though the total number of sales has dropped. Though the number of sales is still far lower than this time last year, it is encouraging to see the month over month increase in new listings and new contracts.

Curious how these numbers affect your upcoming real estate plans? 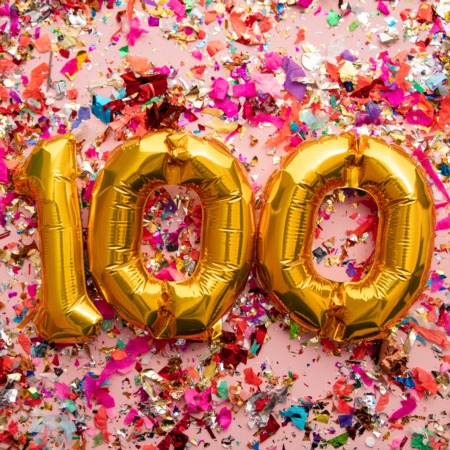