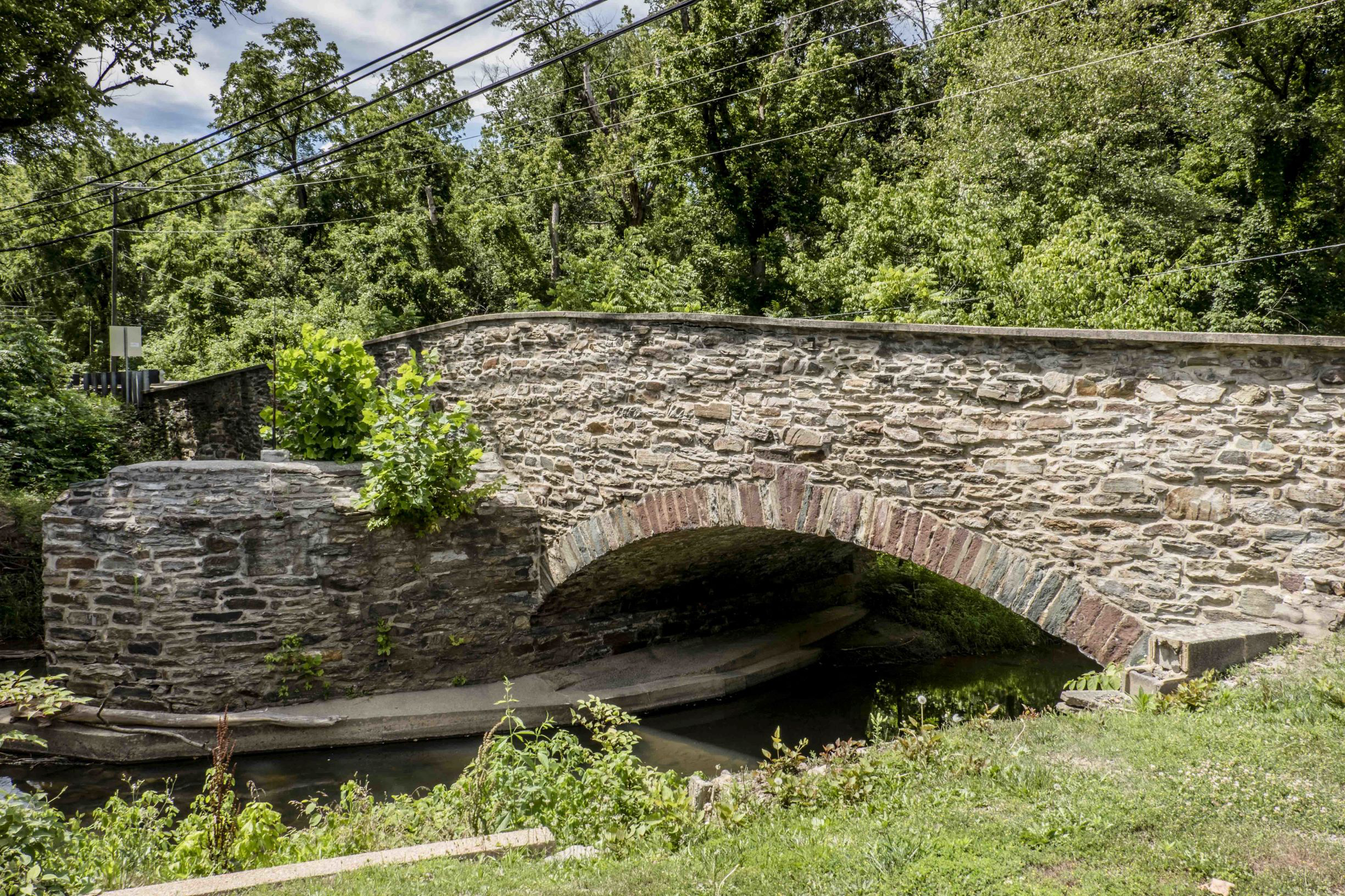 The historic community of Aldie is in an unincorporated area of Loudoun County, bordering Chantilly and Middleburg. Situated between the mountains of Catoctin and Bull’s Run, Aldie is one of the fastest-growing towns in the Washington D.C. area and the second fastest-growing ZIP code in all of Virginia. Aldie has a low unemployment rate due to an abundant amount of jobs in town. This, along with the fact that the schools in Aldie are rated above average, make this a very desirable Northern Virginia community.

The Village of Aldie was first envisioned in 1765 when George and James Mercer built the Aldie Mill. In 1809 the Little River Turnpike was completed and when Charles Mercer, James Mercer’s son, in partnership with William Cook began developing Aldie on 30 acres of land. The name Aldie was bestowed on the town in honor of the Scottish ancestral home of the Mercers. As the surrounding infrastructure continued to grow, so did the Village of Aldie, which had its own Post Office by 1811. According to the 1820 Census, Aldie had 248 residents by then.

The Battle of Aldie was staged in the village and the surrounding areas during the Gettysburg Campaign, which was where Confederate army battalion commander John Singleton Mosby lived. Aldie is home to a number of historical buildings, including the Post Office, The Aldie Mill, The Toll House, The Old Aldie Rectory and more. There are also quite a few historical markers that commemorate various Civil War battles and skirmishes that were fought in the area. As Loudoun County continues to be developed, we now know the town’s boundaries and can better appreciate what a gen the Village of Aldie is, right in the center.

Aldie, VA is served by the Loudoun County Public school system which has the fastest growing school division in Virginia and is home to 7 public elementary schools, 2 public middle schools, and 2 public high schools.

Things To Do in Aldie 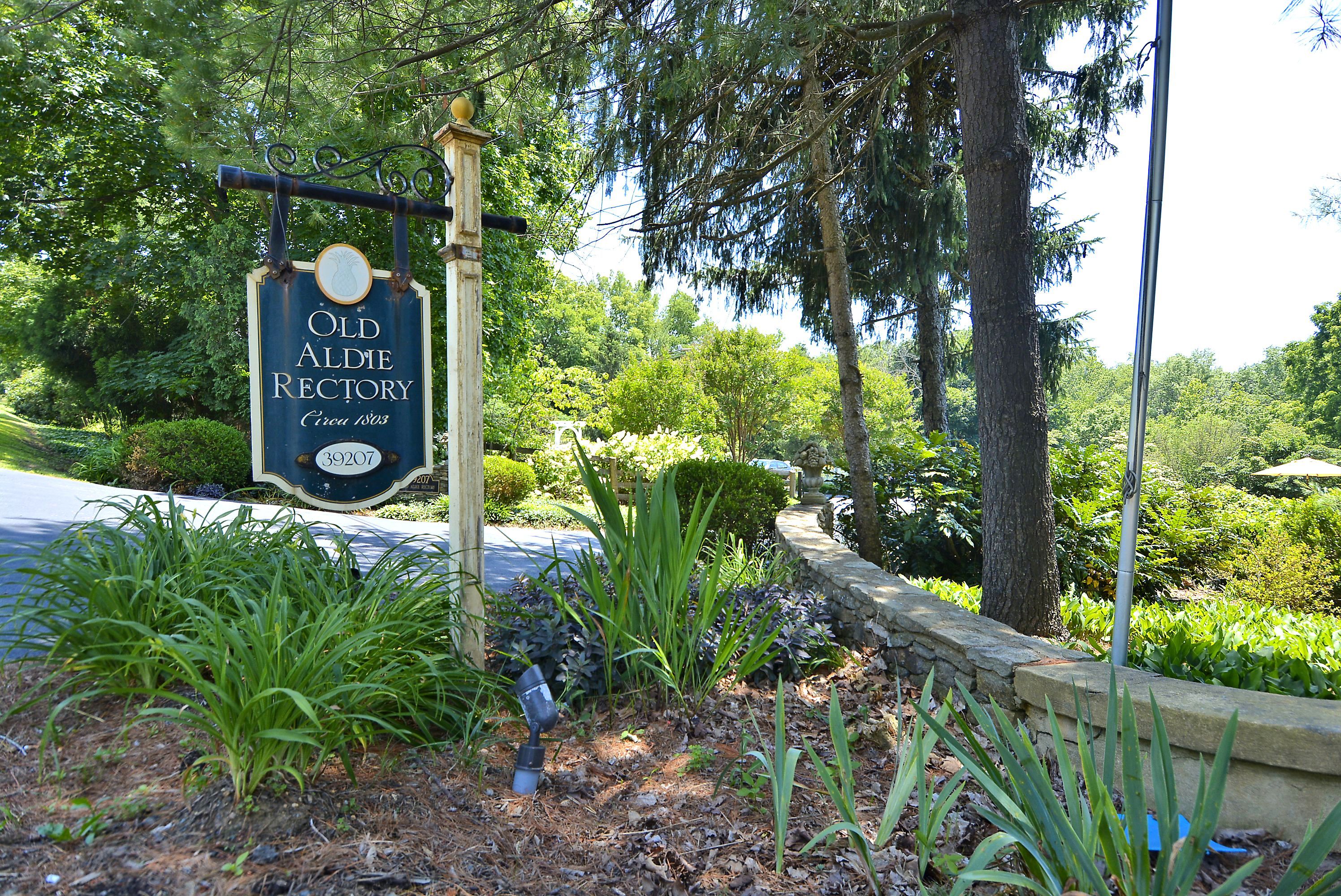 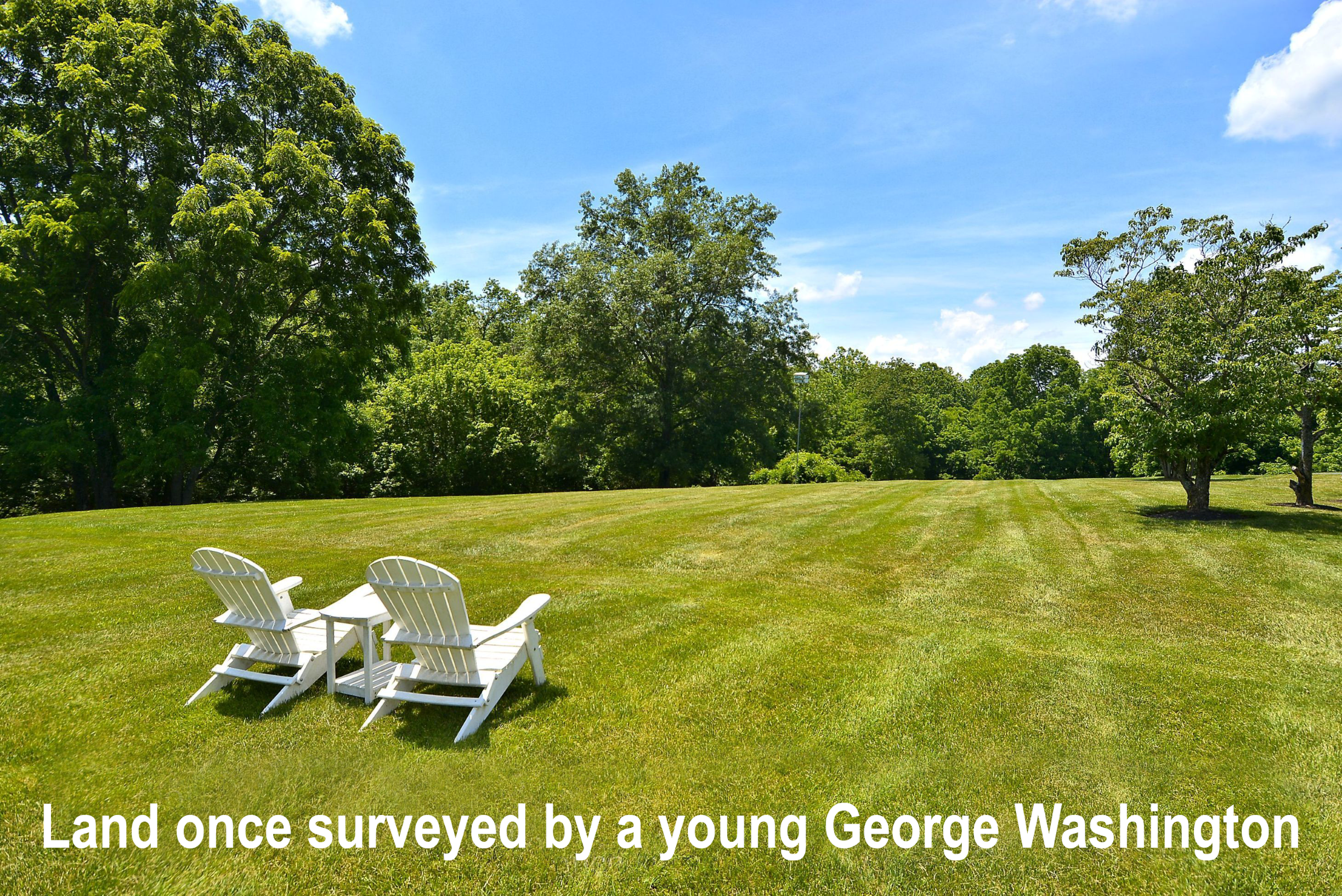 Even after all these years, Aldie still has the feel of a small-town neighborhood. This is a family-friendly community with several fun events held annually that residents look forward to enjoying. These are put on by the town’s civic and historical organizations to highlight famous people and events in the town’s history. Residents and visitors enjoy the vendors and food trucks displaying their wares, as well as a duck race. Every Thanksgiving Eve, one of Aldie’s churches is selected by the community to host a Community Worship service for the purpose of “giving thanks for all of our blessings and to remind everyone to help others in need.”

The Aldie Mill is open for year-round tours, and even though it’s ancient by modern standards, it still mills from time-to-time as a demonstration. The Mill is surrounded by a beautiful park, which attracts visitors wanting to enjoy the great outdoors. Oenophiles love Quattro Goomba’s Winery, which is a well-known winery and pizzeria located in a historic log cabin. It’s also a fun place to have a picnic!

Check out these communities for more information.
Popular Cities Near Aldie, VA 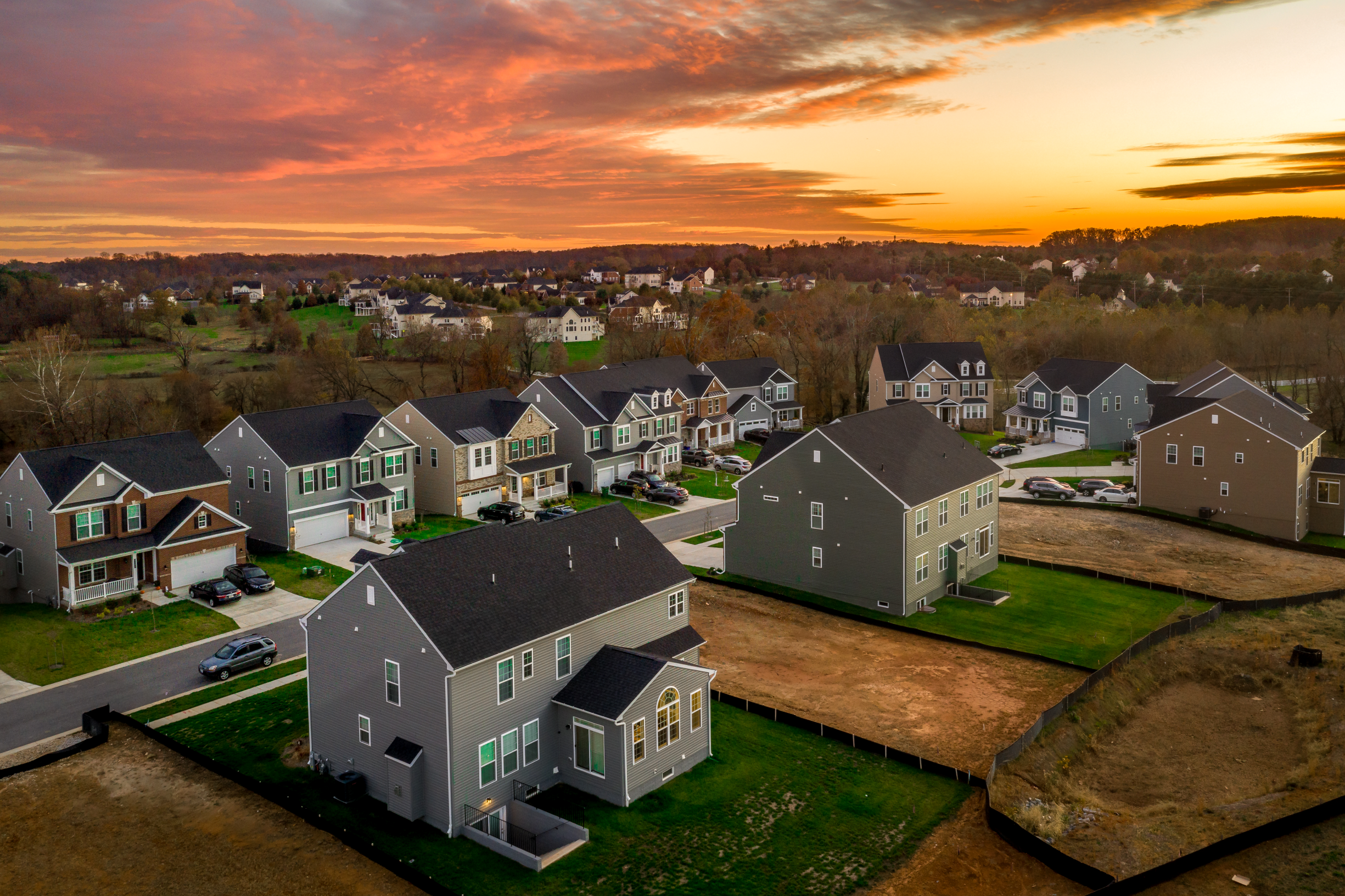 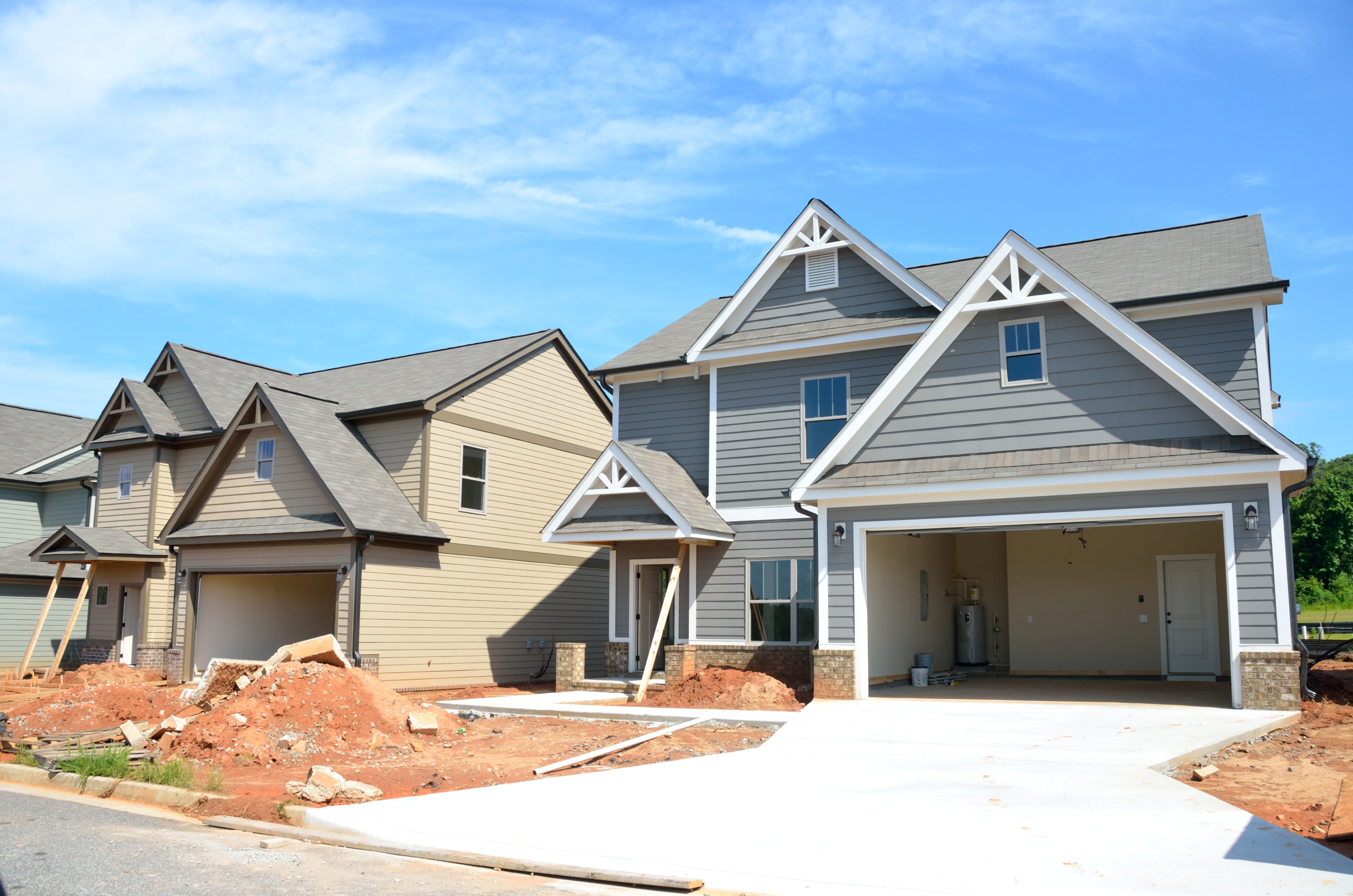 Aldie is going through a tremendous growth period and since neighborhoods like Aldie appeal to so many families, new homes are increasingly being built. The eastern portion of Aldie has seen a lot of new upscale suburban communities pop up, with a seemingly endless number either in progress or recently completed. Homes in Aldie are priced around average at $440,400. The town is ideal for commuters who want to get away from the hustle and bustle of the city and live in suburbia or even more rural areas but still have all the modern amenities and luxuries of new homes today. If you are ready to buy a home in Aldie, contact the Spear Realty Group!

Included below are homes for sale in Aldie. If you would like more information on any of these Aldie real estate listings, just click the "Request More Information" button when viewing the details of that property. We can provide you with disclosures, past sales history, dates and prices of homes recently sold nearby, and more.

And, if you haven't already, be sure to register for a free account so that you can receive email alerts whenever new Aldie listings come on the market.

$1,351,995
Subdivision: Lenah Mill Estates
41497 Lavender Breeze Circle
Aldie, VA 20105
4
Beds
3F11/2
Baths
4,471
Sq.Ft.
2018
Year Built
244
Days on Site
VALO100688
MLS
* Sample Listing * New contemporary home design w/ inviting 10â€™ ceilings on main floor. Welcoming foyer opens to the formal dining room & spacious great room. Open kitchen w/ upgraded SS...
Toll Brothers Real Estate Inc.
The information being provided by Bright MLS is for the consumer's personal, non-commercial use and may not be used for any purpose other than to identify prospective properties consumer may be interested in purchasing. Any information relating to real estate for sale referenced on this web site comes from the Internet Data Exchange (IDX) program of the Bright MLS. Keller Williams Loudoun Gateway is not a Multiple Listing Service (MLS), nor does it offer MLS access. This website is a service of Keller Williams Loudoun Gateway, a broker participant of Bright MLS. This web site may reference real estate listing(s) held by a brokerage firm other than the broker and/or agent who owns this web site. 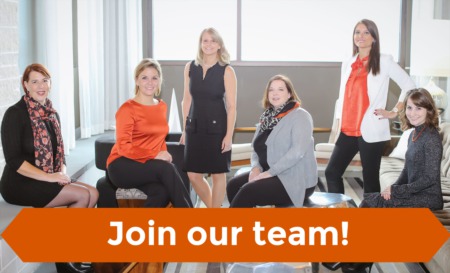 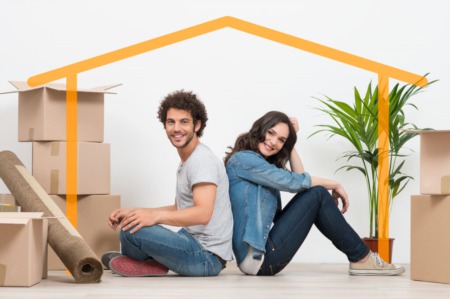